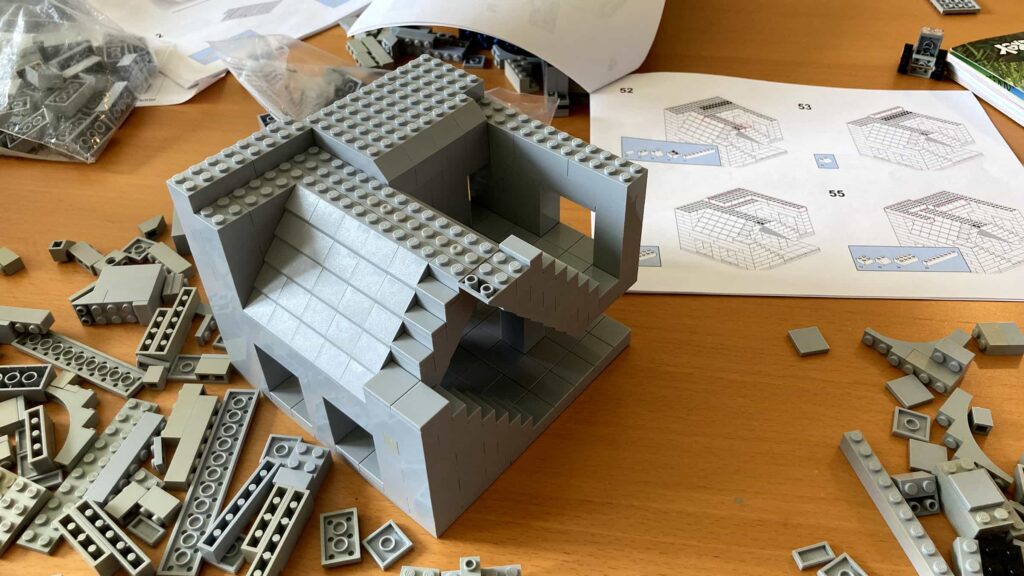 From concrete to toy bricks Step by step instructions / 9 model Set During the confinement days, my 7-year-old son and I had quite a bit of time to kill, so we decided to make some of Daddy’s concrete sculptures using our toy bricks. We tried to stick to the most basic and common pieces […] 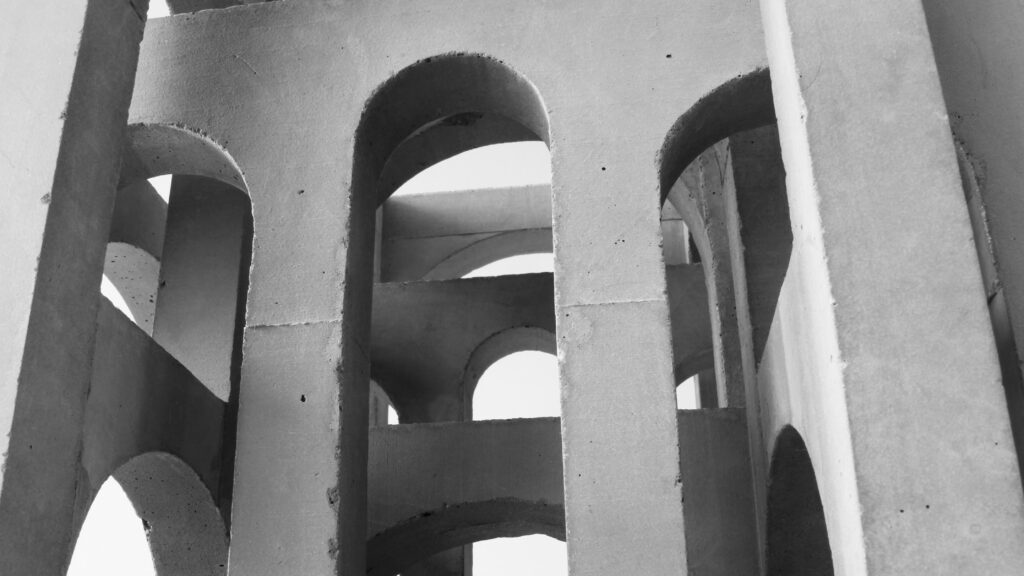 WANDERING IN AN INFINITE MAZE This series began around 2017 and is still ongoing. I keep telling myself it’s time to move on to other things, but somehow I always come back. Looks like I’m an addict. Back in my Arch School days, I wouldn’t have dared to pull out one of these arches. It […]

GENERATIVE ARCHITECTURE ROBOTS In this project, I tried to answer one of those questions no one ever asked: What would happen if you mixed robots and architecture? Well… the answer is obviously ARCHIBOTS. In my teen years, I was obsessed with model-making. My epiphany occurred when I discovered the fantastic world of Games Workshop, a […] 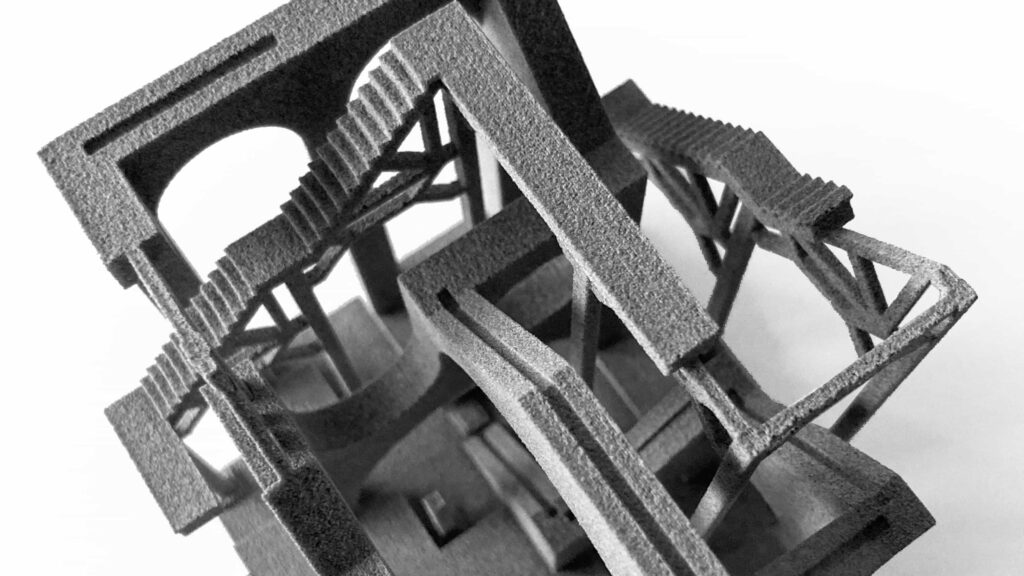 3D PRINTED SCULPTURES GENERATOR This project is part of the series of sculptures called “Déambulatoires” started in 2018. The particularity of this edition is that it was conceived simultaneously as a concrete sculpture, a model optimized for 3D printing and as a digital generative artwork The digital generative token expresses various possible stages in the […] 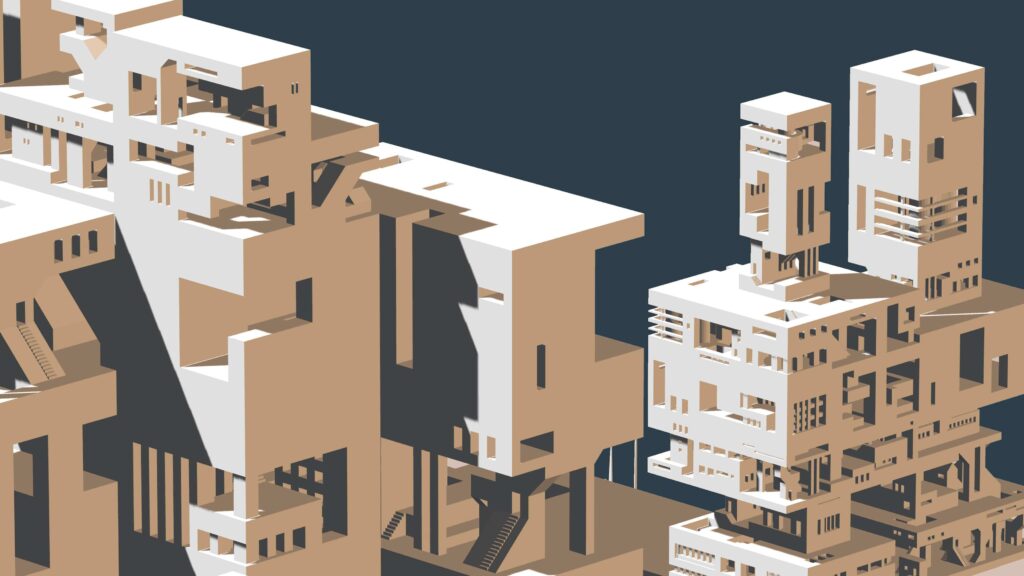 BRUTALIST FUTURISTIC CITYSCAPES New Territories is the sequel to CityBlocks. It has been published on fx(hash) Sept 19, 2022 For this project, I needed about 75 base modules that I loaded  in a  “generator” very similar to the one from Cityscapes. The generated models are much more detailed and complex than in the previous project, […] 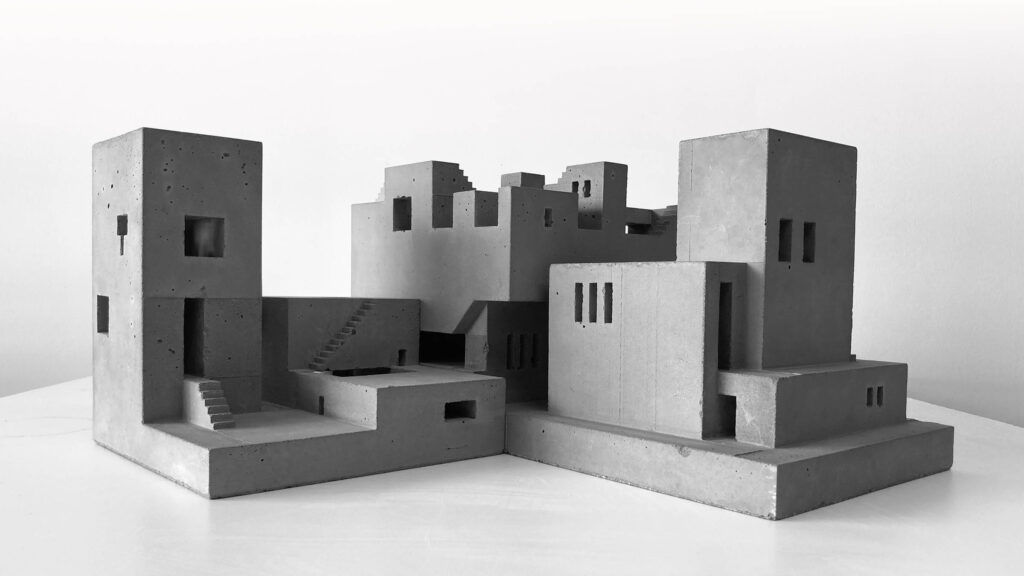 GENERATIVE ARCHITECTURE AND 3D PRINTED SCULPTURES In the Cityblocks series, urban ensembles are generated with a simple click. With each iteration appears a new densely built city block. Graced with impeccable geometrical lines, devoid of any human presence, these buildings remind us of brutalist utopias like Le Corbusier’s Cité radieuse or Niemeyer’s Brasilia. But despite […]

We noticed you're visiting from Canada. We've updated our prices to Canadian dollar for your shopping convenience. Use United States (US) dollar instead. Dismiss